Since internet technology made online casinos possible in the late 1990’s, it has slowly conquered the Indian subcontinent. Recently, it is has seen a huge boom, with hundreds of affiliate sites aimed at the Indian market. According to statistics, 80% of all adult Indians gamble at least once a year, on various traditional Indian games such as teen patti, Indian rummy or satta matka, but also spots, slots, or casino games. That makes almost a billion potential players for online casinos to target and with India’s population boom; it could easily rival China as the largest casino market in the world.

Traditional forms of gambling, or brick and mortar casinos are prohibited in most Indian states. The only forms of gambling allowed are lotteries and horse race betting. The states of Goa and Sikkim are an exception, with more than a dozen casinos in the state of Goa alone. However, that has not stopped Indians from gambling. In any Indian city, you will find dozens of ways to gamble illicitly, from underground casinos, lotteries, satta matka games, bookies and more. These types of gambling are slowly becoming less attractive for Indian players, as more and more are turning to online gambling instead.

Why online gambling is becoming so attractive

One of the reasons Indian players are turning to online gambling, is because it is not outlawed in India. While India has a gambling law that prohibits most forms of gambling, the law is antique, dating back to the British colonization era. It does not cover modern online gambling. As long as Indian players are playing on offshore sites, they are not breaking any Indian laws. The quality of modern online casinos easily trumps the quality of illicit casinos and betting games traditionally found in most Indian cities.

While it is not illegal to play on offshore online casinos, it can still be hard for Indian players to deposit money or withdraw their winnings. That is because most Indian banks do not accept casino related transfers. However, Indian players can still use e-wallets such as PayPal, Neteller, or Skrill to make international transfers. Bitcoin is also becoming increasingly popular, as it can be virtually untraceable and does not come with any fees.

The sports betting market is huge. Millions of Indian players are finding their way to betting sites, where they bet on football odds, tennis odds, kabaddi betting odds, cricket odds, and more. Big international sites such as 1xBet have seen a surge of Indian players and have begun offering live odds on all major Indian sports, such as kabaddi, cricket, badminton, wrestling and more.

Indian players love traditional casino games such as baccarat, roulette, or blackjack just as much as anyone. However, India has several typical gambling games that are finding their way to online casinos as well.

Satta Matka is a lottery-style game where players can bet on two sets of numbers. Originally, this game used numbers from the Cotton Stock Exchange, later numbers where drawn from a stone pot. Players can win 9 times, 90 times, 900 times, or 100,000 times their bet, depending what type of bet they place. These days, many online casinos have begun offering a RNG version of this classic Indian game.

Rummy is very popular in India, and is often played for real money. There are many Indian Rummy sites, where players can win big prizes in tournaments, or make money going head to head. The working is similar to online poker sites.

Teen Patti is an Indian card game similar to Poker. Here, the player only gets three cards to form the best possible hand. While many rules are similar to poker, the rules involving betting make this game more exciting and we could soon even see western poker aficionados trying their hands at the game. 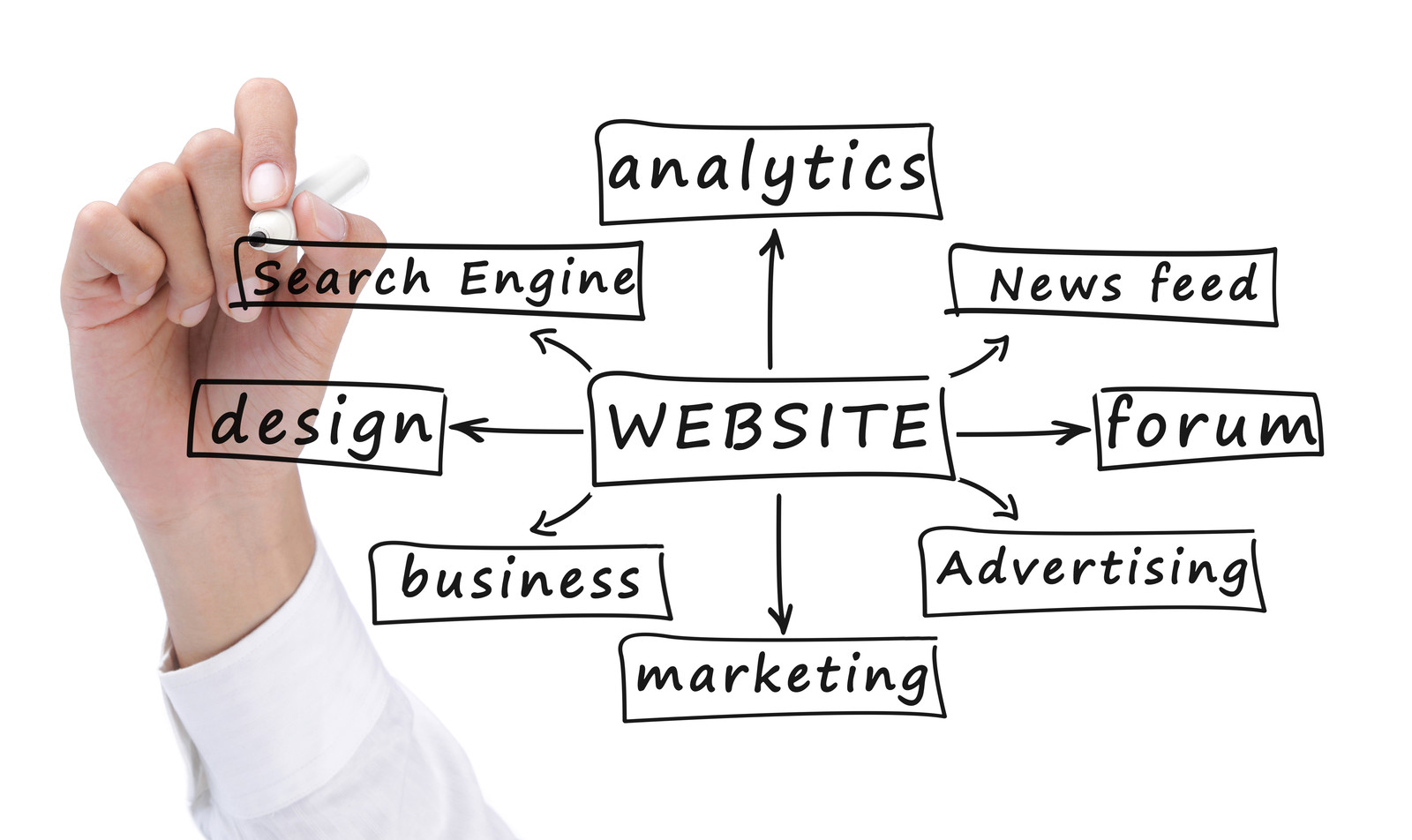 Click here for an informative article on why marketing SEO is so important for igaming and read more about the most common SEO tactics used to promote casinos with free spins no deposit bonuses.